About the Municipality of Anchorage 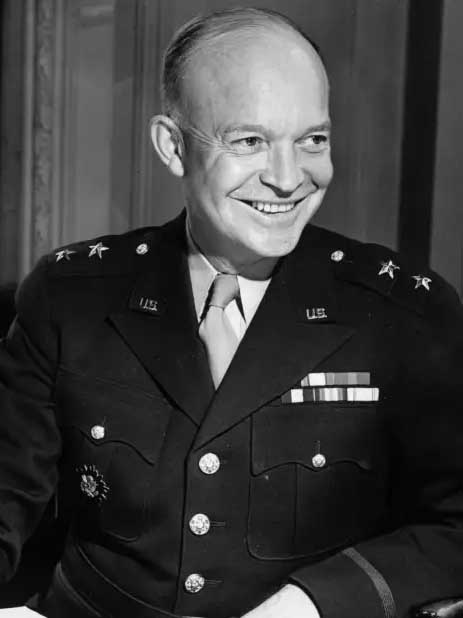 Sister Cities Interna​tional grew out of the People-to-People concept proposed by President Dwight D. Eisenhower at a White House conference in 1956.

The Anchorage Sister Cities Commission was established in 1970, and became a full Commission in 1972. Its formation formally recognized the importance of cultural sport and educational exchange programs between Anchorage and other foreign cities as a means to foster mutual respect and goodwill.

The Commission is composed of Anchorage citizens appointed by the Mayor. Commissioners come from diverse groups within the community including the fields of government, commerce, and education, as well as representatives of various ethnic communities. The members volunteer their time and efforts. The Sister Cities Commission also assists in hosting functions on behalf of Anchorage for visiting citizens and dignitaries from its sister cities. Commission meetings are held monthly and are open to the public.