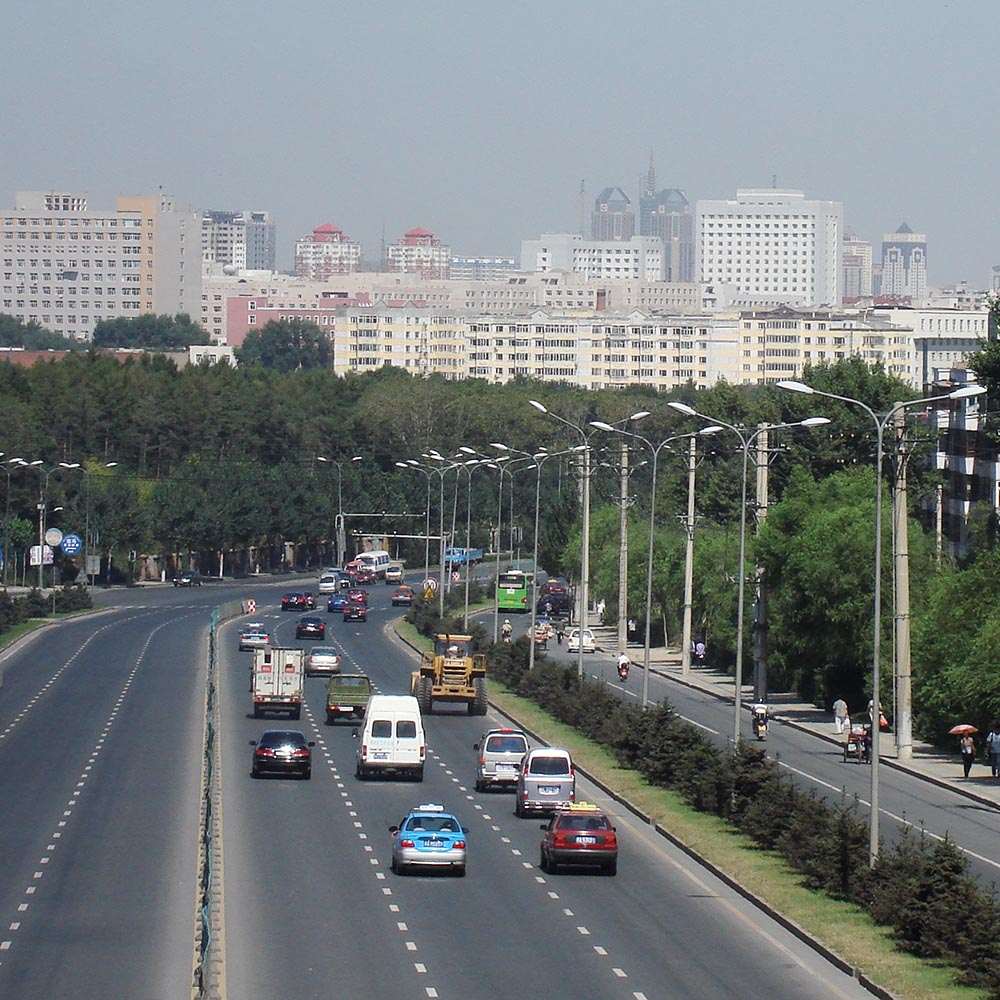 Harbin is the capital of the Heilongjiang providence in the People’s Republic of China and is the largest city in the northeastern region of the country. Harbin has a population well over 5,000,000 inhabitants in the metro area and an impressive population growth of 12.99 percent over the past decade, this makes Harbin Anchorage’s largest sister city. Harbin has a vast Han Chinese ethnic majority (93.45%) with ethnic minorities, including Manchu, Hui, and Mongol. Local culture is reflective of the Han Chinese majority, but includes influences Manchu and Russian culture from Harbin’s geographic proximity to these cultures.

Harbin lays on the southeastern edge of the Songnen Plain, resulting in a flat and low-lying landscape. Because of the Plain landscape, Harbin is China’s base for the production of commodity grain and the ideal location for an agricultural business. Harbin experiences the longest winter among major Chinese cities and has been dubbed the nickname “Ice City.” Harbin translates to “a place for drying fishnets,” both of which reveal secure connections to the region’s subsistence lifestyle and indigenous history.

Long before being the largest city in the northernmost region of China, the Chinese Eastern Railway came through Harbin in 1898 resulting in the city first prospered as a region inhabited by an overwhelming majority of the immigrants from the Russian Empire – intending to act as a showcase for Russian imperialism in Asia. The early Russian influence is prevalent through the architecture, cuisine, and culture found in Harbin today.

The Anchorage-Harbin agreement began in 1984; however, communication between the cities ceased after 1991. Several Chinese delegations, including Chinese President Xi Jinping in 2017 had visited Anchorage with hopes of building relationships that will serve the interests of both Alaska and China. The sister city relationship was re-instated in 2018 during Mayor Ethan Berkowitz’s administration. The relationship between the two cities is strong, and an official delegation trip was made to Harbin in 2019.

Learn more about Harbin on Wikipedia