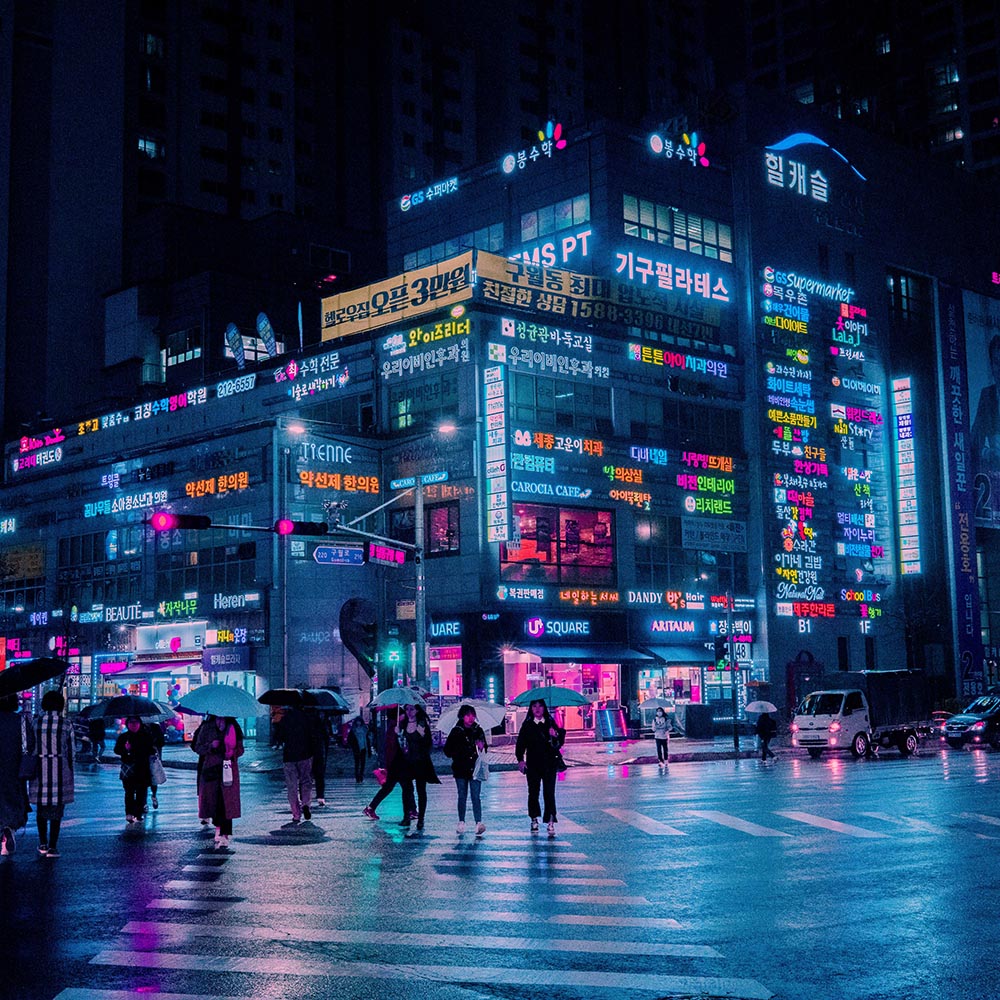 Bordering the capital city of Seoul on the west coast of the Korean Peninsula, Incheon has been a sister city of Anchorage for over 40 years, as of 2016. Incheon was initially called Michuhol when King Poryu of the Paikje Kingdom settled here but was granted its modern name in AD 1413, translating to “Kind River.” Incheon’s population is around 2,953,883 with a population density of 7,200 people per square mile, making Incheon Korea’s third most populated city and part of the world’s fifth largest metropolitan area by population. South Korea is a very homogeneous country in linguistic and ethnic terms: other than recent migrant groups; there is only a small Chinese minority.

Similar to Anchorage, the growth of Incheon is attributed to the development of its port in 1883 due to its natural advantages as a coastal city and its proximity to the South Korean capital. Incheon has since led the economic development of Korea by opening its port to the outside world, ushering in the modernization of Korea as a center of industrialization. Incheon is rapidly developing a highly technological district of the city in the Incheon Free Economic Zone. Today the major industries are international trade, manufacturing, and is a freight and transportation hub. The recently completed Incheon International Airport is Korea’s primary international airport and has made Incheon a gateway to northeast Asia, connecting within a 3.5-hour flight to 32 percent of the world. The airport is capable of handling 170,000 flights, 27 million passengers, and 1.7 million tons of freight annually.

With Pacific Rim interests in mind, Incheon, Korea, and Anchorage signed a joint Sister Cities agreement in 1986. Over 7,000 Koreans and Korean Americans live in Alaska. There are many direct or one-stop flights between Anchorage and Incheon, a great confirmation of this vibrant, on-going, and growing exchange. During a delegation trip in 2004, Incheon Mayor Ahn presented the people of Anchorage with the “Statue of Hope,” a 12-foot tall stainless steel statue which currently greets visitors to Anchorage’s international airport terminal. Anchorage Mayor Begich presented the people of Incheon a 2,600-pound piece of jade in 2005 donated by NANA, the Kotzebue-based regional Native Corporation. In October 2007, Anchorage reaffirmed its commitment to increased international trade and cultural exchanges with Incheon, Korea during a Sister Cities Summit. In 2008, to commemorate the opening of the Korean Consular Office. Governor Sarah Palin of Alaska proclaimed June 20 as the Korea-Alaska Friendship Day.

Learn more about Incheon on Wikipedia